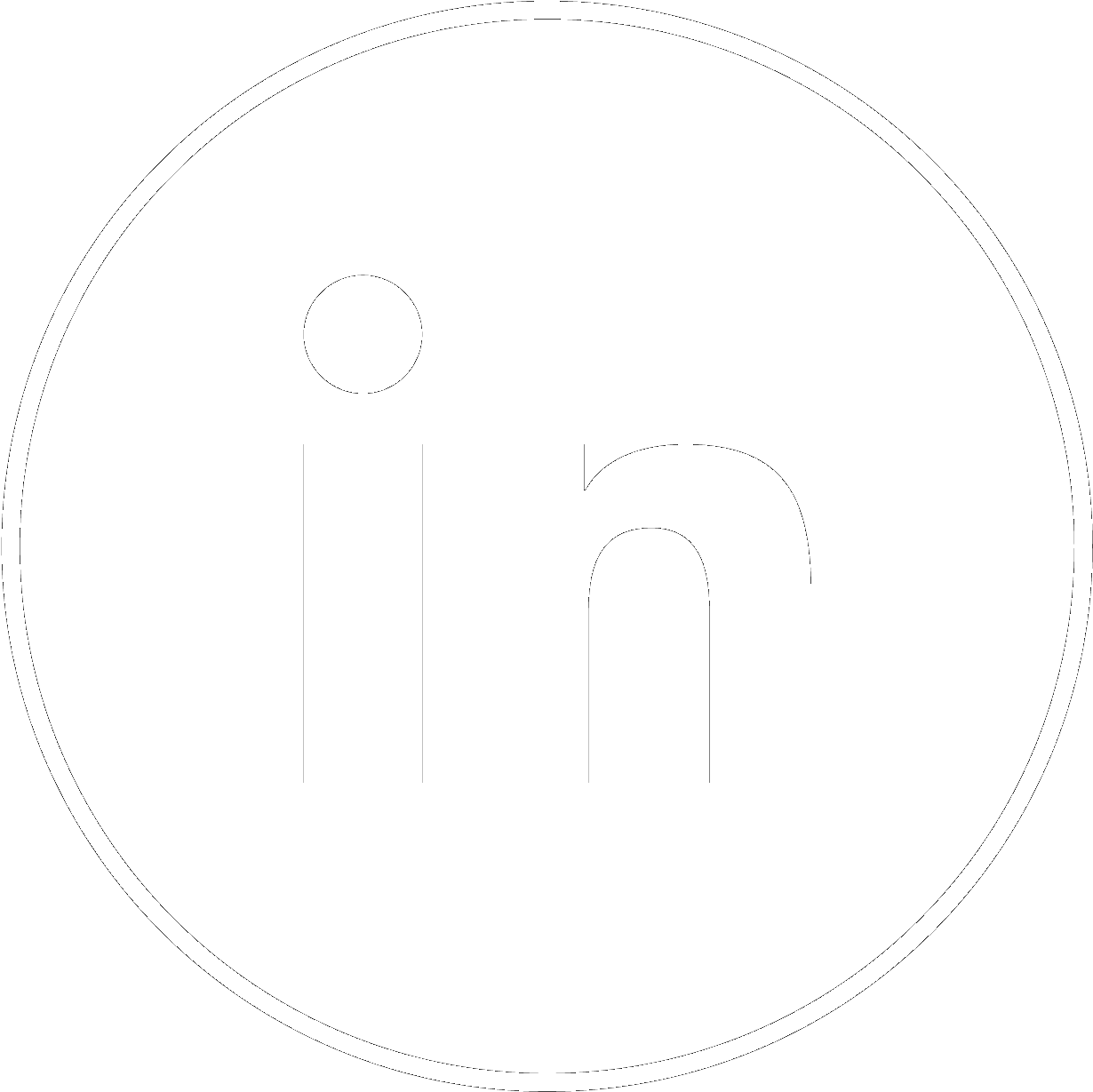 What is Proportional Control Valve?

What is Proportional Control Valve?

Proportional control valves provide variable hydraulic outputs proportional to an electric input signal in direction, flow, or pressure. The electromagnetic output force of the solenoid is proportional to the current flowing through the coil.

A proportional control valve is a type of valve that can be used to control the flow of a fluid by using an electric input signal. The electric current is converted into a magnetic field that interacts with the coiled wire in the valve, which in turn changes the flow and pressure of the fluid. There are many different types of proportional valves, but they all function in the same way.

For a proportional control valve to work properly, it needs an input signal. This input signal can be either analog or digital and it determines how much pressure is required for the desired output. The coil inside of the proportional control valve changes its shape when there is an electric current running through it, which then moves two plates inside the valve to allow more or less fluid through.

The proportional control valve is one of the most powerful tools for a company’s production line. It can hold from 4-5% to 100% open value and uses different inlet flow rates and electric input rates to adjust the nozzle’s speeds.

Heat rise in the coil should be considered in terms of getting the right output. You can ask your PWM driver supplier whether it will compensate for the increase in resistance as temperature rises so ensure the maximum current draw is calculated for the highest temperature and lowest voltage condition.

As an example, the Parker EXPRO driver compensates for this.

A Proportional valve, also known as a variable displacement valve or rocking-lever control valve, is an automatic valve that adjusts the opening or closing point with the driving pressure whereas a servo valve can regulate its opening and close through small incremental changes within some range.

All spool valves suffer from friction between the spool and valve bore. Frictional forces are not constant and can be affected by manufacturing tolerances, wear, fluid viscosity, contamination, and thermal expansion.

The solenoid force has to overcome this variable friction force which leads to an effect known as hysteresis.

Hysteresis is a percentage of the maximum rated input signal comparing the rising and decreasing output figures.

Spool position feedback can be used to reduce the effect and also dither from the valve driver.

As current passes through a coil, heat is generated. The resistance of a solenoid coil increases as temperature increases. The amplifier produces a certain output voltage for a given input voltage which generates a current in the coil, however, if the coil resistance changes then the current will also change, therefore the valve setting will also change.

Coil power could be controlled directly using a rheostat (a high power potentiometer) for instance, but power is wasted, heat is generated, and valve performance will suffer without dither and current feedback as provided by a well-engineered amplifier. Specifically, the valve performance will not be repeatable nor will the hysteresis be within published tolerances. So, a proportional amplifier is highly recommended for maximum energy efficiency and operational performance.

Some advantages of using the Sun proportional amplifier are:

What is PWM (Pulse With Modulation)?

A proportional control valve is a simple mechanical system consisting of:

- a mass that sets the open state of the orifice (output setting);

- an air spring that sets the pressure at which flows therefrom;

– an electric input signal, PWM, pulse width modulation with hysteresis loop so that it behaves like an effective “shockless” damper on changeovers. This can be done by circuit feedback and/or any other type of pressure release available on this particular make or type.

Bode plots are used to characterize the dynamic performance of a valve.  These are normally for Servo products but increasingly mobile OEMs are asking for this data for proportional valves.

Control pressure in a circuit relative to input current, either. 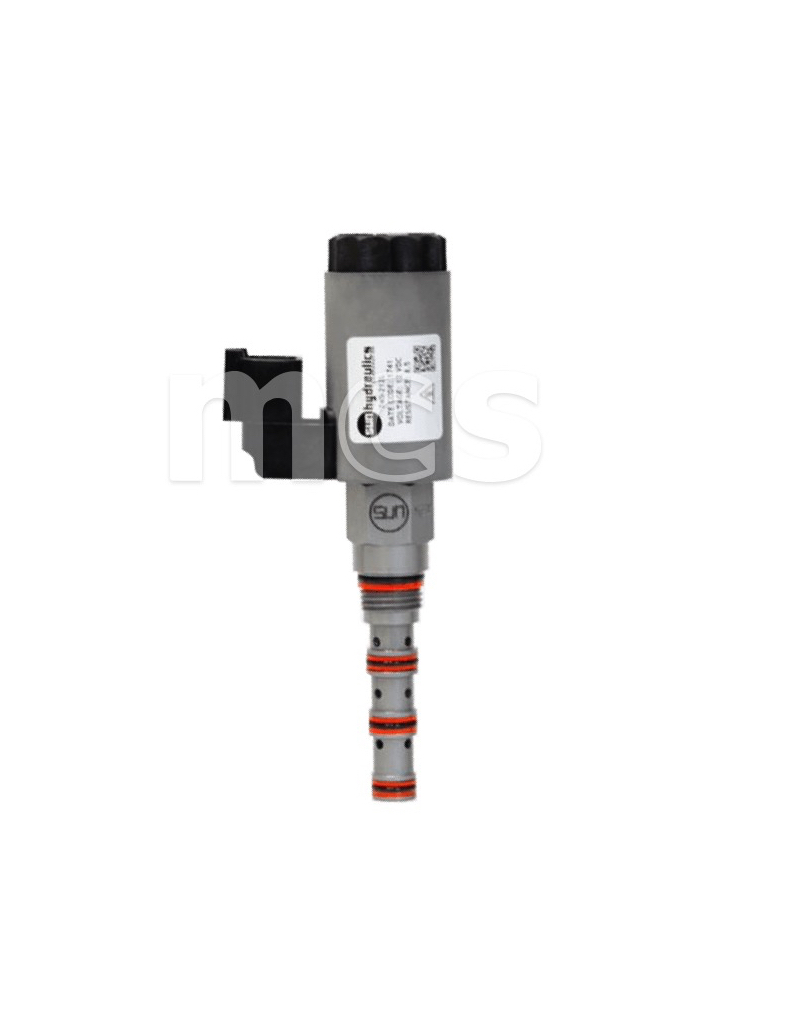 Send us your email & we'll get in touch with you!

Thank you! Your submission has been received!
Oops! Something went wrong while submitting the form.
@mcs_hydraulics 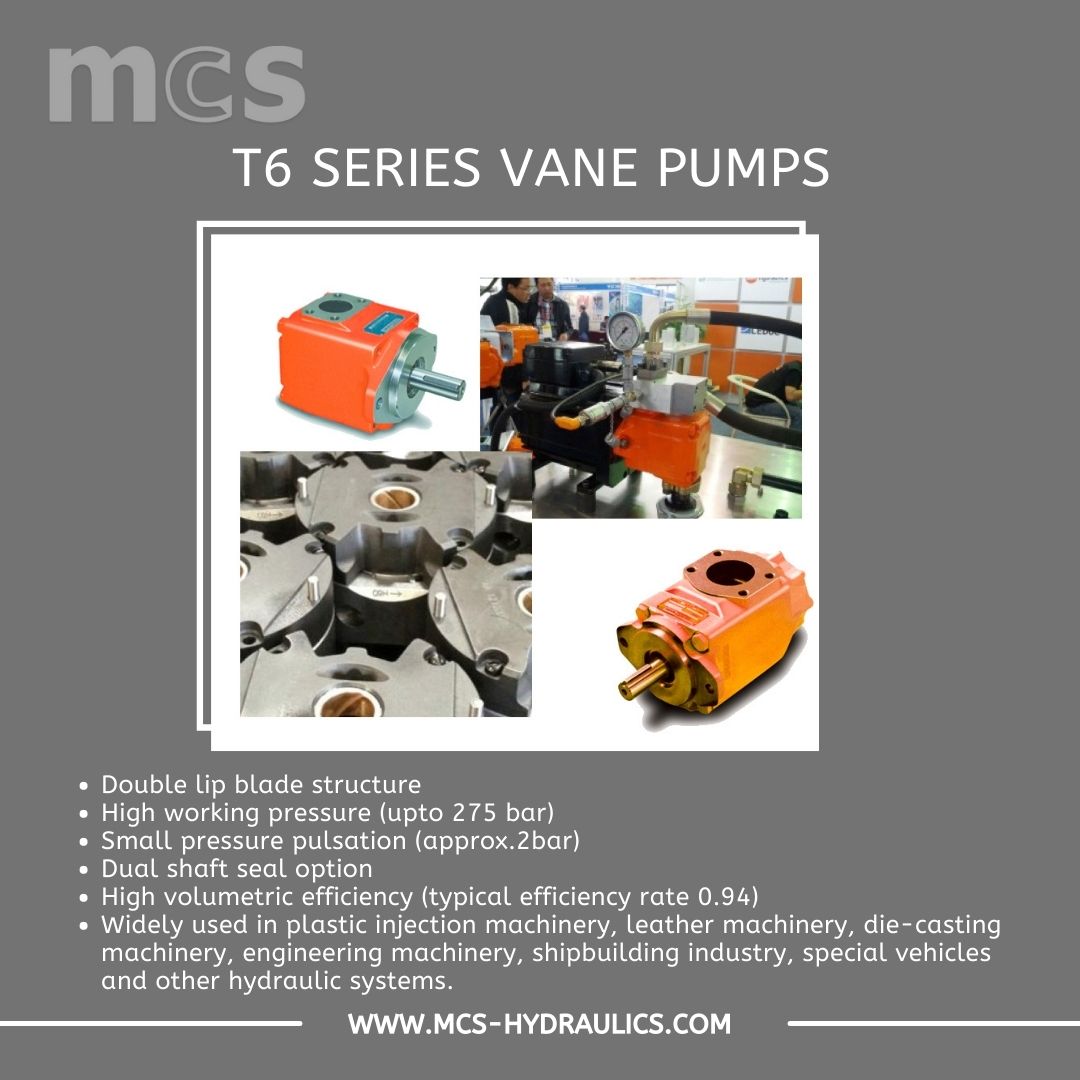 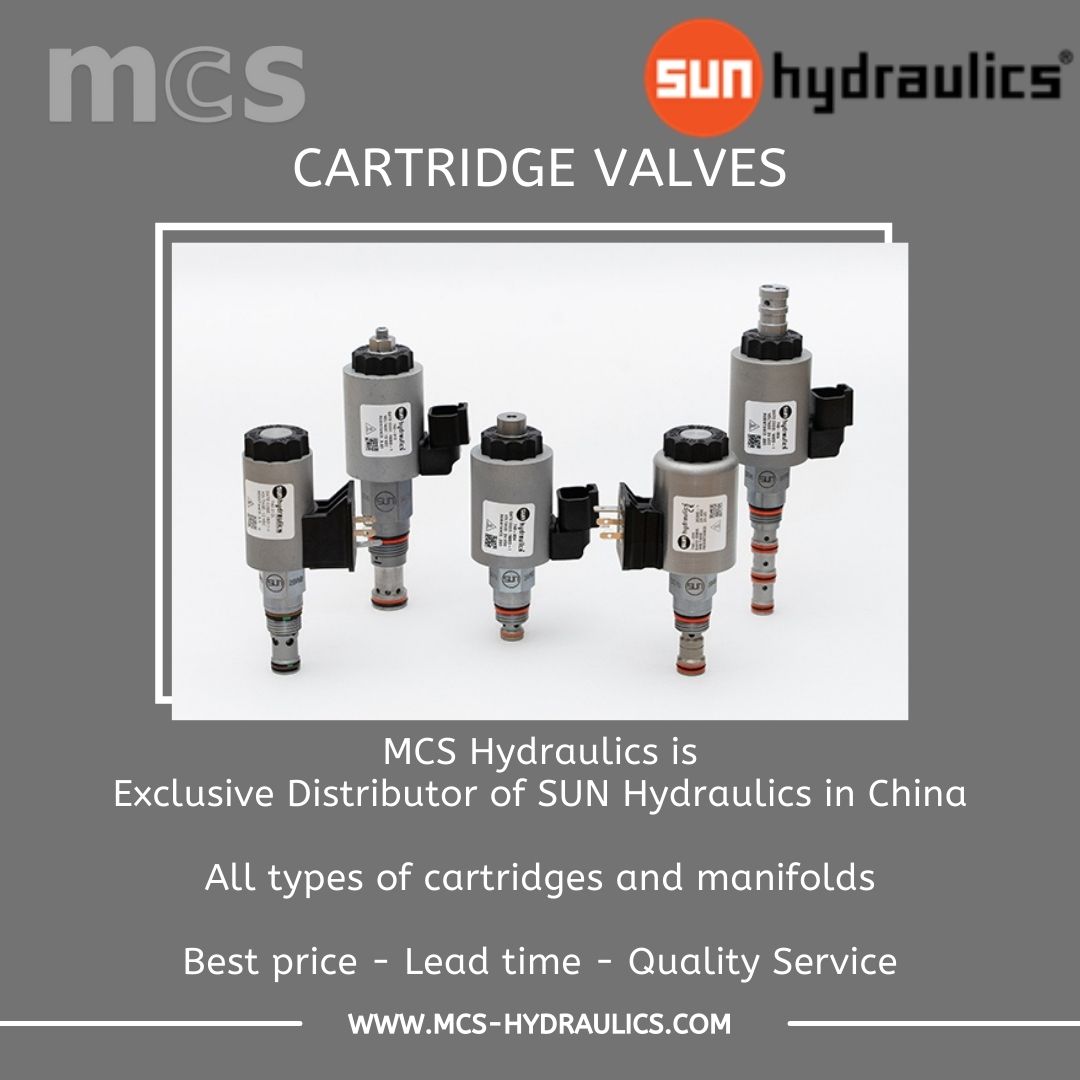 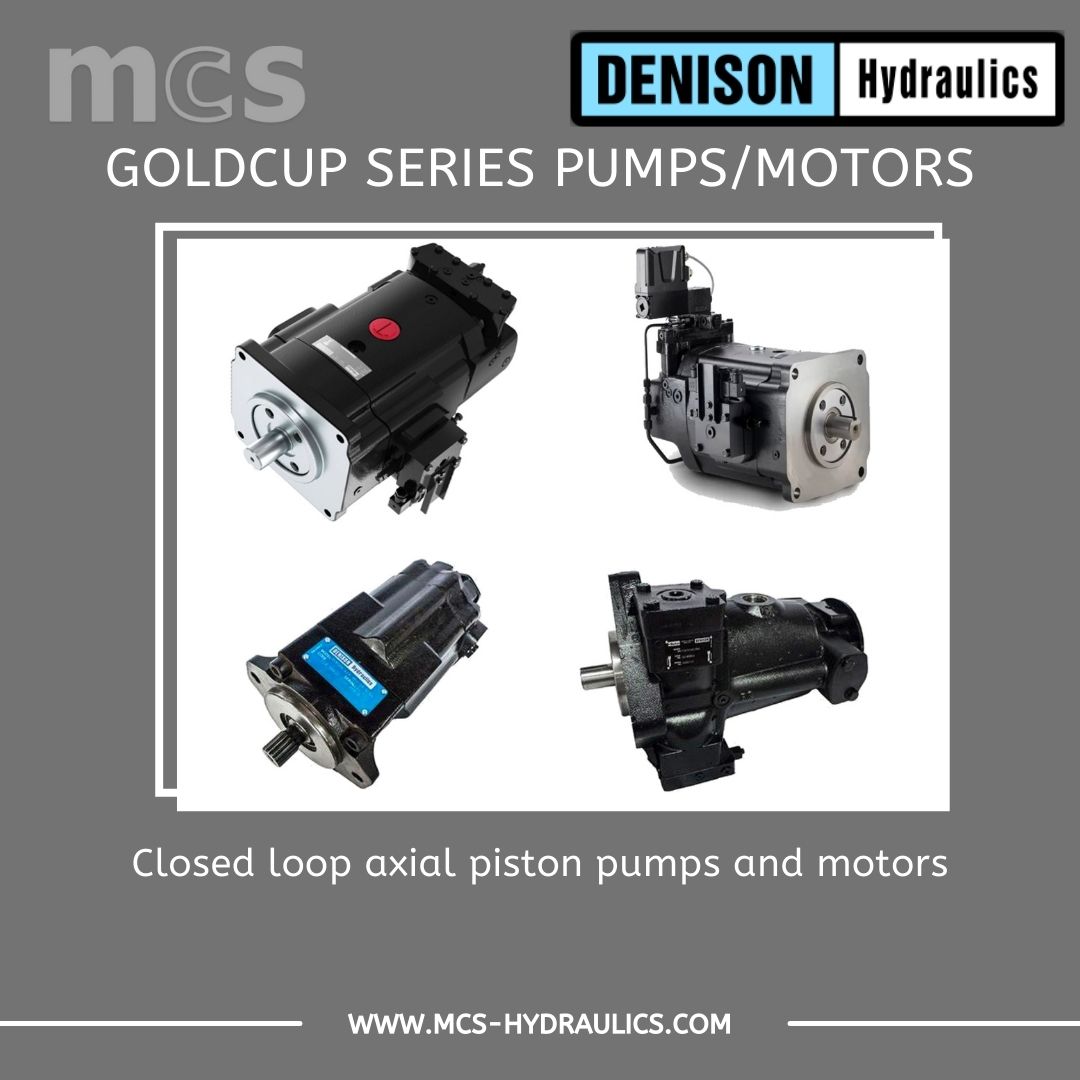 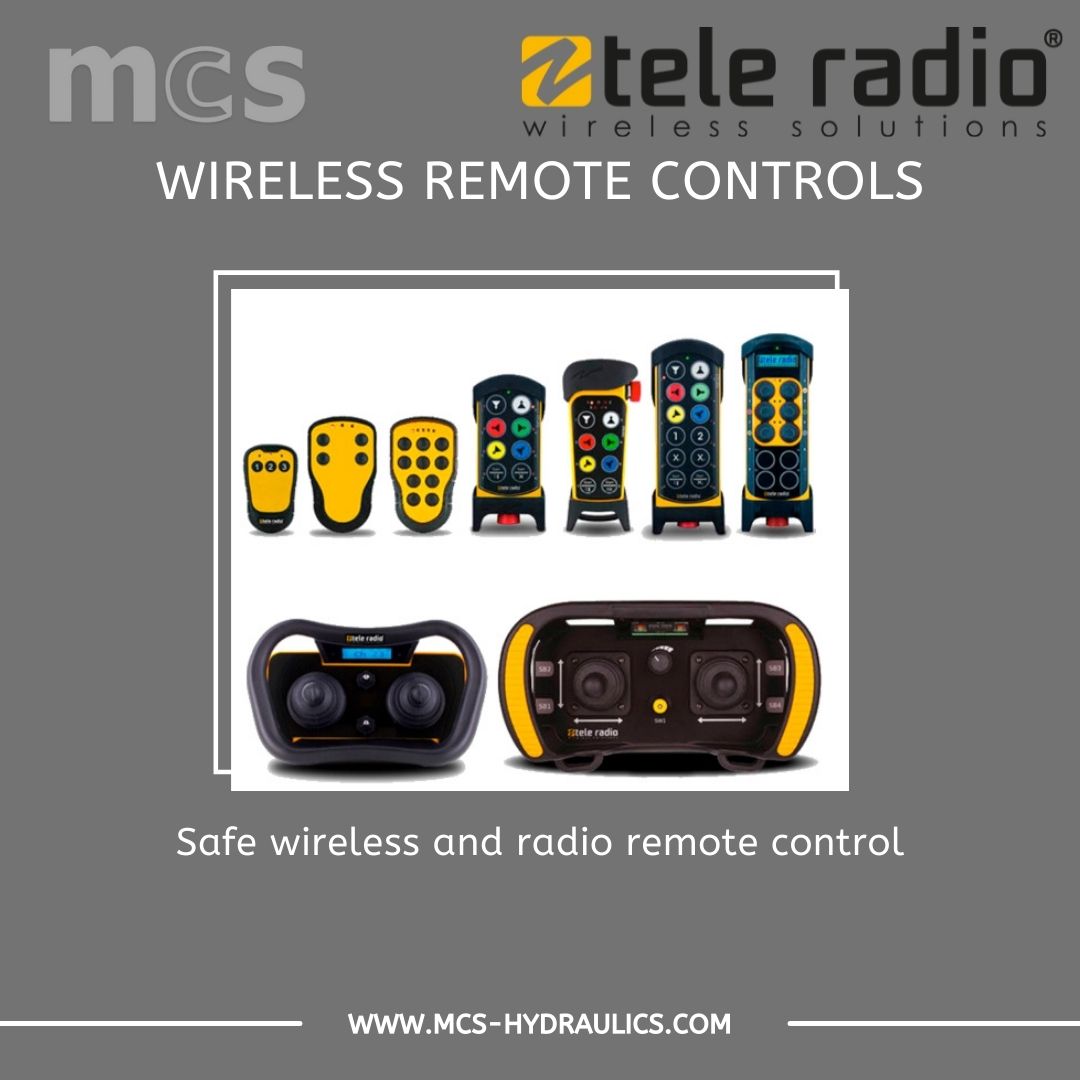 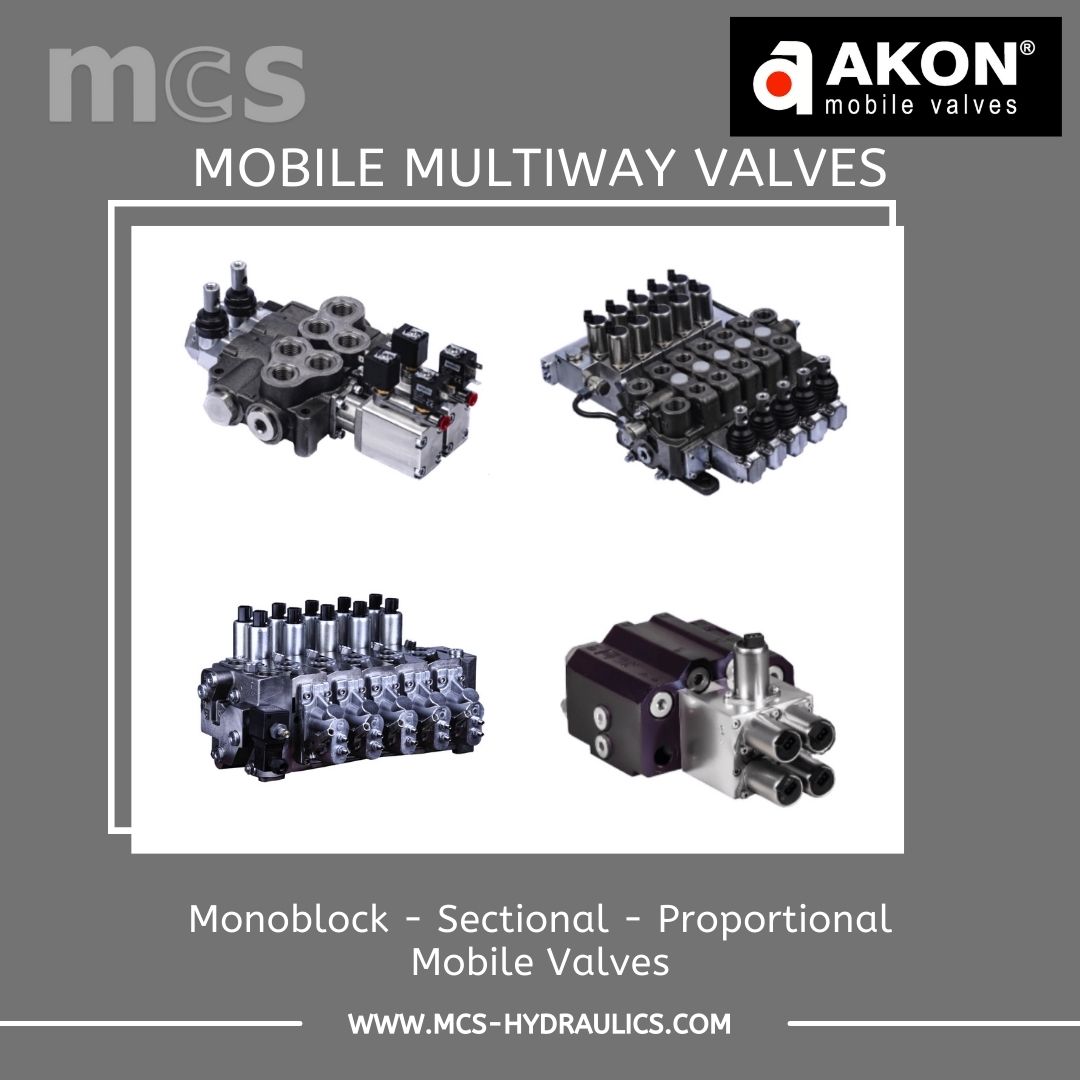 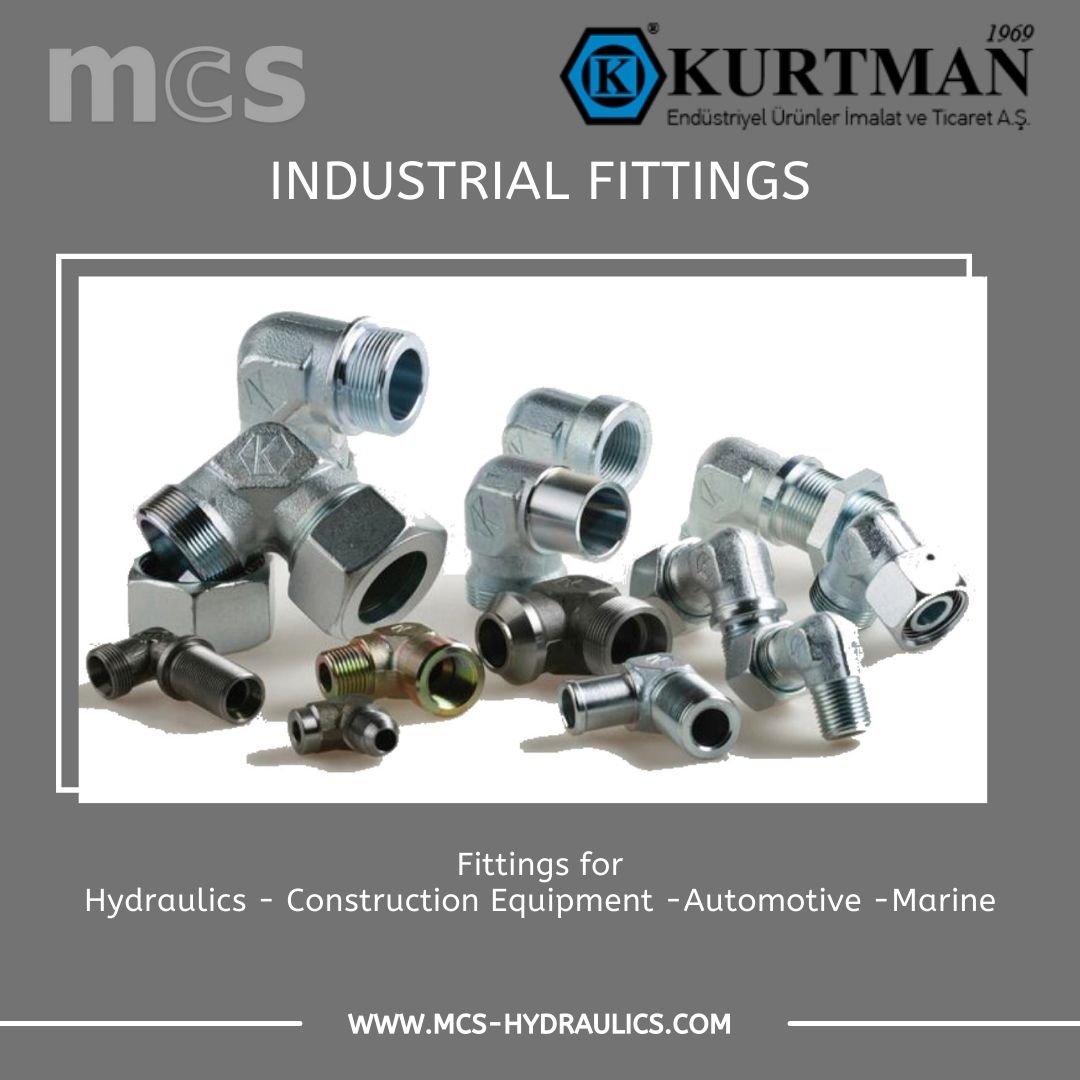